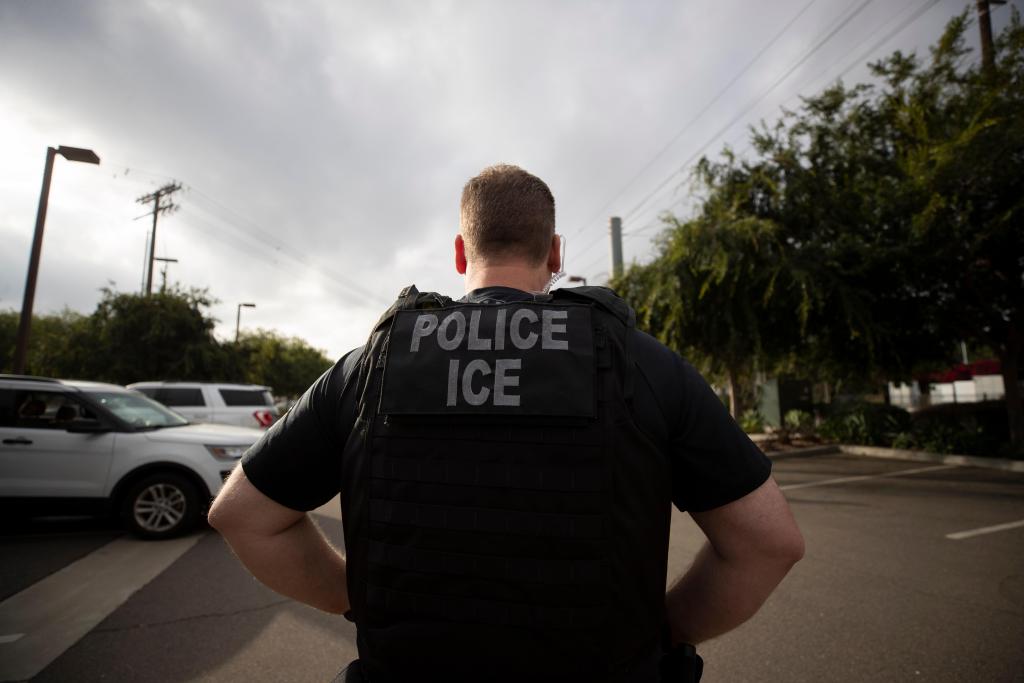 Inclusive faith-based church engaging integrous freedom of expression and speech.  Promoting higher education, science, and healing to empower believers to share their spiritual gifts in love for a better world.